Ilha de São Vicente, or Sao Vicente as it is more commonly known, is the Portuguese name for the Island of Saint Vincent. In Creole the island is called Son Visent (or short Son Sent). Sao Vicente is part of the northern group of islands called Barlavento, which translates as "windward". The island is located between the smaller island of Santa Luzia (on the south-eastern side) and the larger island of Santo Antão (located northwest of Sao Vicente).

Sao Vicente has a rectangular shape and a surface of 225 square kilometres. The distance between the east coast and west coast is 24 kilometres, and between the northern and southern coast just over 15 kilometres. The largest urbanised area is the town of Mindelo, where over 90% of the island's population lives. This city is located in the northern part of the island, and is build in the Porte Grande bay area. Mindelo is especially known for its lively carnival celebrations that date back to Portuguese traditions. Other towns on Sao Vicente are São Pedro in the southwest, Calhau on the eastern shore, and Baia das Gatas in the north-eastern part of the island.

The island is rather flat, but it has a few mountains. Monte Verde (the Green Mountain) is the highest one, reaching an altitude of 725 metres. This mountain can be found on the northern part of the island, approximately five kilometres from Mindelo. Originally the island did not have much vegetation, but in the last 50 years more and more trees have been planted. Especially the dales and valleys in the middle of the island are much greener now than a century ago.

Sao Vicente has its own international airport near São Pedro, which was opened in 2009. On the island there is a hospital, a post office, and there are a few banks and a decent number of mostly smaller shops. São Vicente has its own variant of Cape Verdean Creole, which in the Creole language is known as Kriol de Sonsent and in Portuguese is refered to as Crioulo de São Vicente (Creole of Saint Vincent). 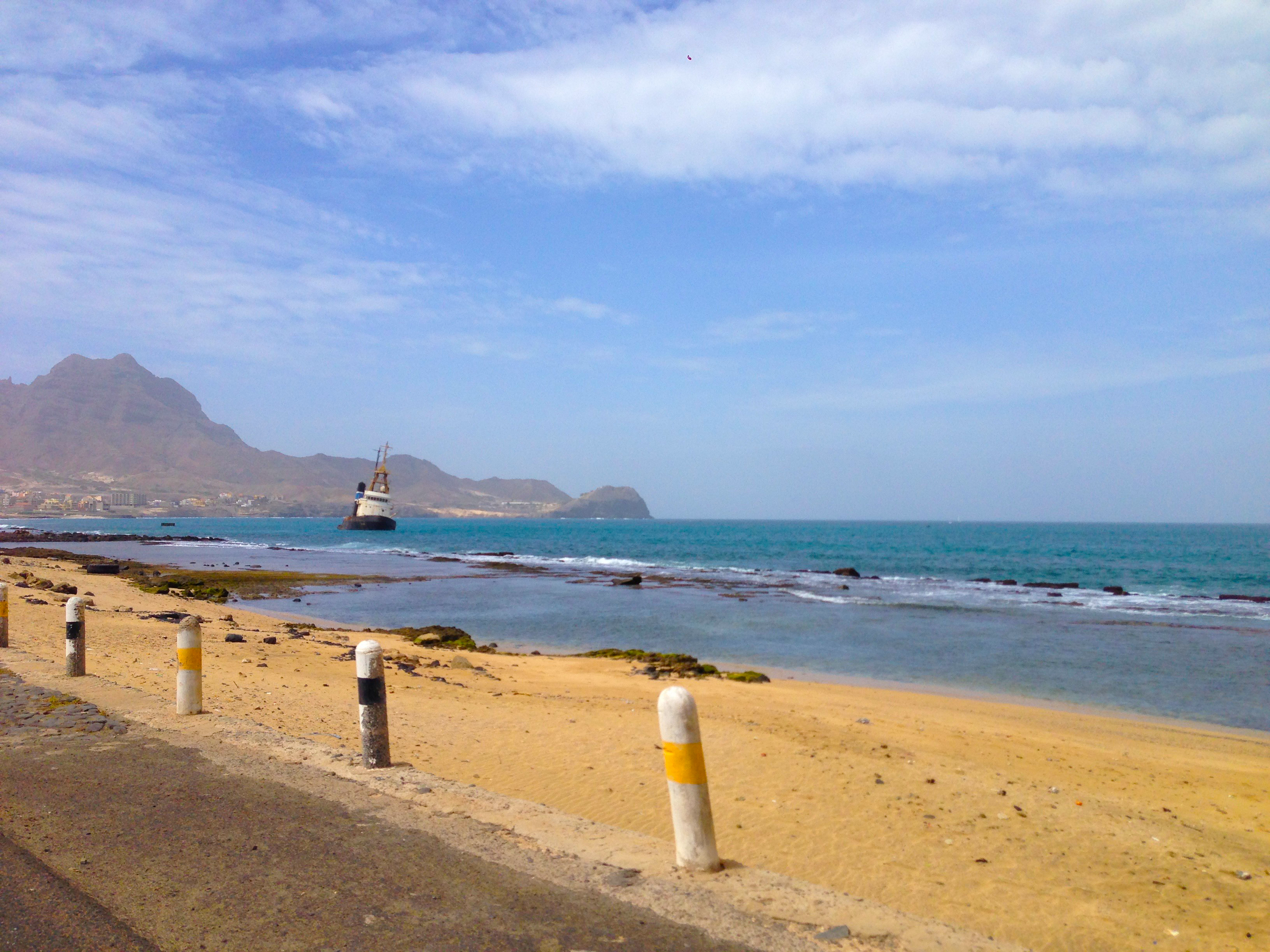 Morna is widely considered the national music of Cape Verde.

Cabo Verde has together with Brasil and Trinidad Tobago the best Carnival in the world.

There are more Cape Verdeans living outside Cape Verde. Approximately 525.000 within Cape Verde and more than 700.00 outside of Cape Verde. 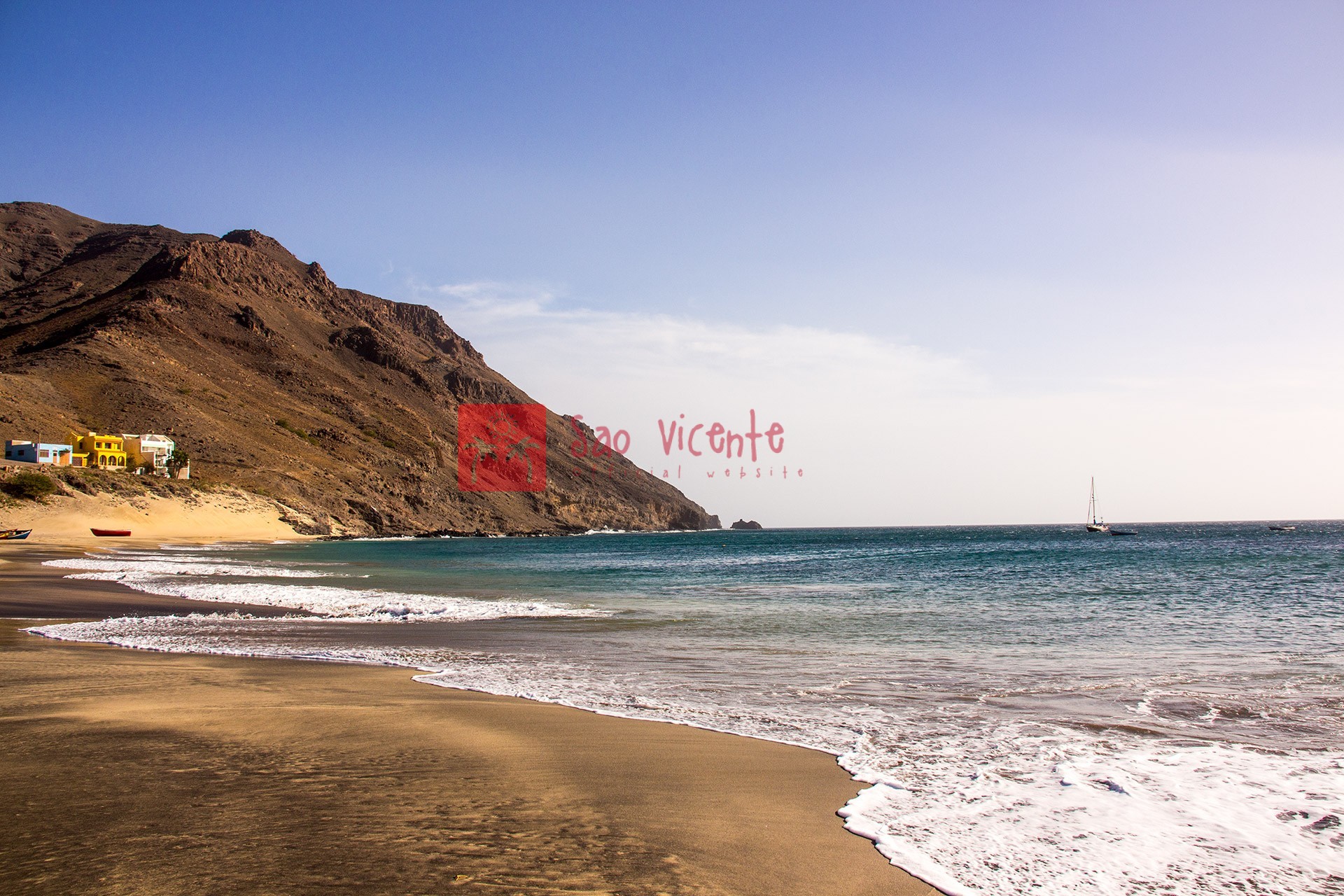 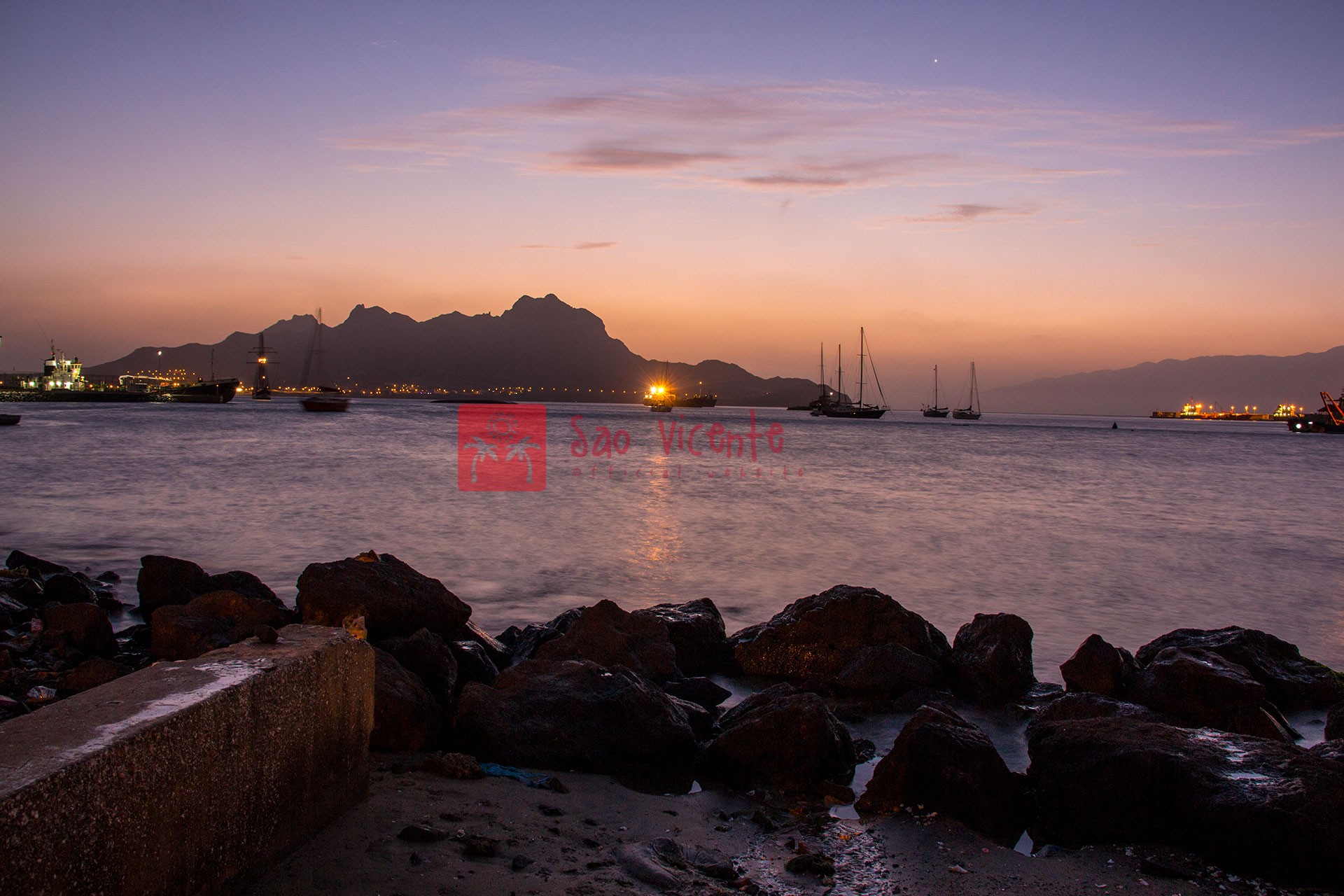 To make your stay a seamless experience.

Get in touch with us as early as you can to get the best experience.

We ensure that you learn the sport in the safest environment.
OUR SERVICES
Booking form

Please fill in your data and within 24 hours we will get back to you.