So temperature and wind wise, Cape Verde is an excellent destination to kitesurf. But the question remains which Cape Verdean island is the best island for kitesurfing in Cape Verde?

All the islands offer goods spots and one of the most popular places in Cape Verde to kitesurf is Sal (Kite Beach). But, since Mitu has a kite location right at Kite Beach Sal, it got overcrowded and we hear all the people complaining about kite accidents, people arguing and yelling. 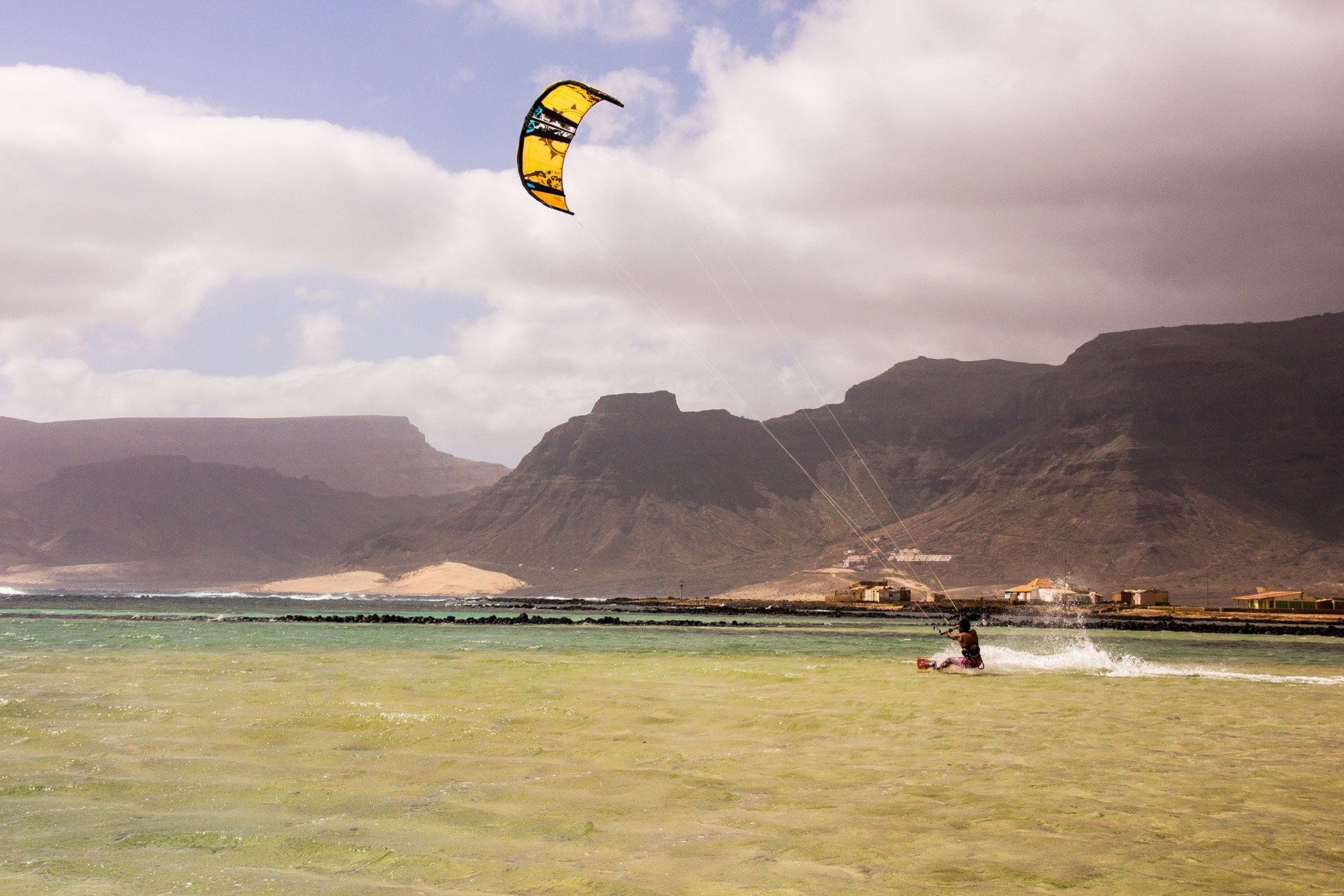 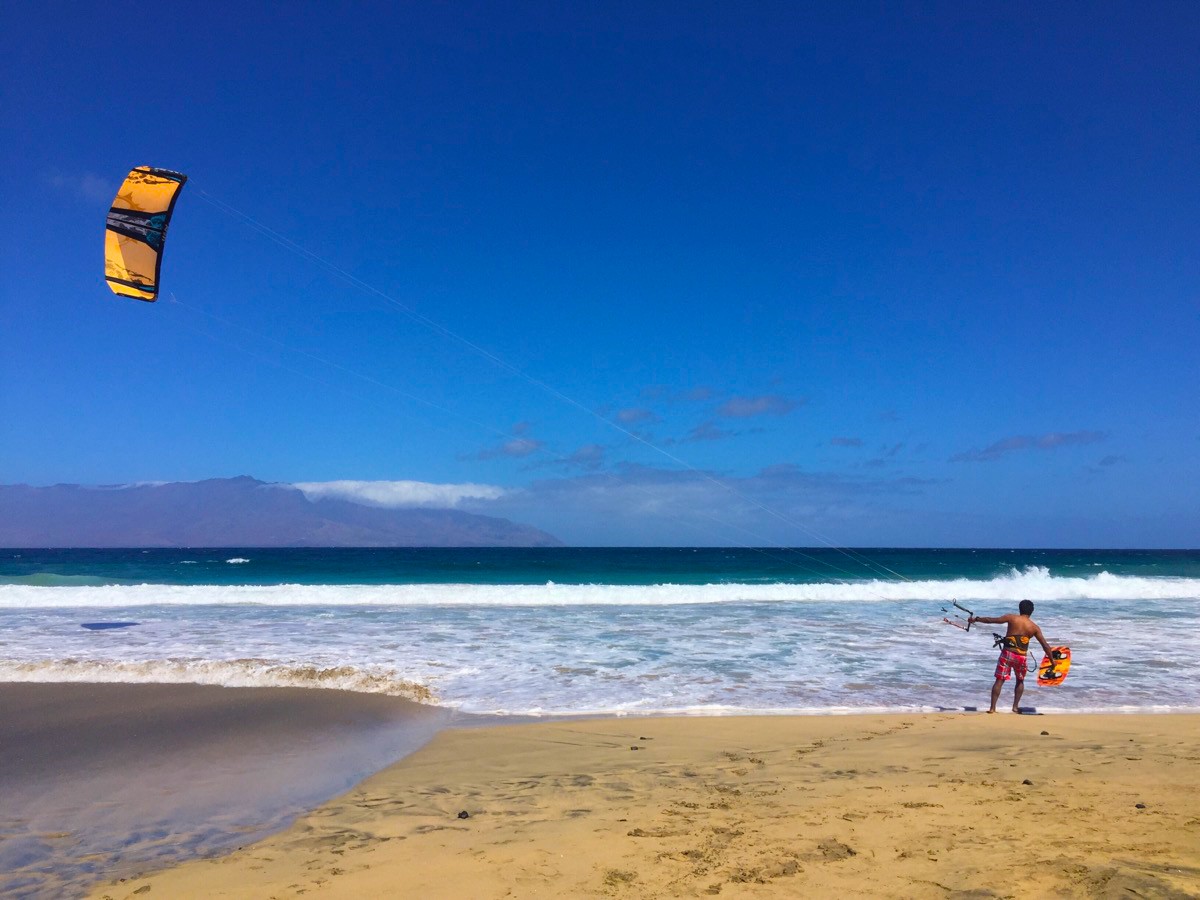 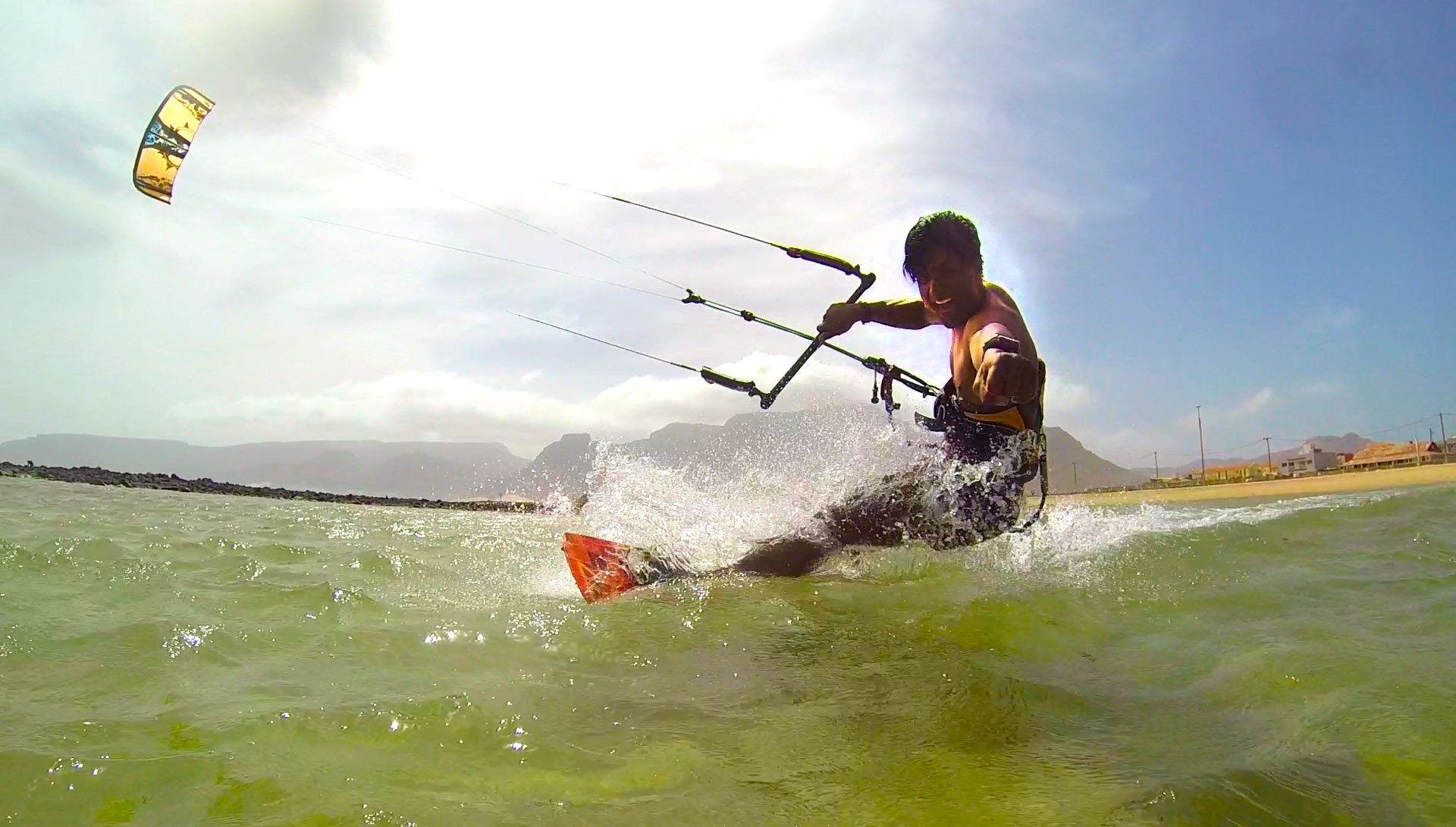 The most complete kitesurf holiday in Cape Verde without stress.

We ensure that you learn the sport in the safest environment.
OUR SERVICES

Please fill in your data and within 24 hours we will get back to you.